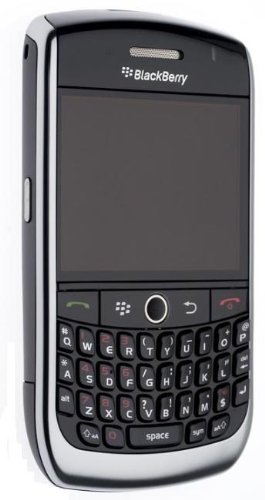 Price point? Around EUR. And the Curve was an eye-opener: Even in today's QHD-drenched eyes, the display comes across well.

I found the optical trackpad to be very advanced: In fact, the Blackberry Curve was equipped with all the smartphone essentials. In particular, the reliable email function was a quantum leap over the clients my cell phones had had before. There were also quite a few apps. Updating an app, however, would mean having to reboot the phone, which took about two minutes. The big screen was of course wonderful, particularly for web browsing. Nevertheless, I quickly came to regret my purchase of the Curve.

Processing speeds were lousy; the buttons for music playback spongy, and the buttons, especially those below the display, were hard to use. That's why after a lowly three months, my BlackBerry Curve chapter came to a close. A more expensive BlackBerry was needed. In retrospect, the Curve chapter appears strange; after all, BlackBerry is today considered a failure. 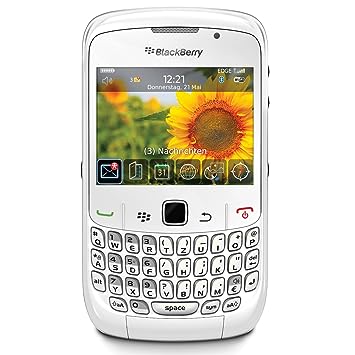 But it was certainly not all bad and some features could certainly compete with the iPhone. Every Thursday night we publish articles for ThrowbackThursday. In this series, we look back at feature phones, smartphones and other gadgets that have been with us the longest.


Last week, the Samsung Galaxy Tab had its moment. What will come next week?

I went through four Blackberries, beginning with an that I inherited from a friend and ending with a Z10 that now sits on my shelf next to a Curve. Honestly, I still like the feel of the Curve. It's chunky, but doesn't feel big or too heavy, and was easy to hold whether typing with one or two hands. The Z10 was great for that, but my all-metal HTC?

Not so much. Blackberry's story morale in a few words - Embrace the change or die.

BlackBerry teaches all other tech companies a great lesson - being great and unbeaten today does not mean that you will remain so tomorrow. Similar to Kodak who had the digital technology in-house well ahead of others but missed the train of digital photography and demised, Blackberry made wrong strategic business choices by following a safer path rather than fully leaning on self-disruption. Finally the original iPhone was a giant.

Close What is ID4me? Stay signed in. The Blackberry Curve When Apple recently launched the iPhone 4S and upped the camera to 8MP, it said that would probably be the best compact camera some people owned. Now we're in a situation where the camera on a phone could be the primary snapper - without having to worry about a DSLR or high-end compact camera. It's a shame RIM hasn't got the same ethos here, though.

Befitting the Curve's position below the Bold which itself didn't set the world alight with its 5MP camera , the lens on the Curve isn't bad. But it is average, and you realise that you won't be taking this out in place of a camera when you plan on taking lots of snaps because, quite frankly, it's not up to the job of anything other than the odd pic to send via MMS or email. The BlackBerry Curve has all manner of scene modes, including face detection.

Heck, it's even got image stabilisation although it's turned off by default. But what it doesn't have is an autofocus. This camera's focus is fixed all the way, which meant that when we tried to take photos, there was no mucking about, it just took what was there in front of it. And almost every photo we took ended up slightly blurred.

The image stabilisation really is rubbish, because we stood more still than a corpse when we took our shots but it wasn't enough. In fact, bizarrely, photos taken in darkness with the flash on were the only ones that were really worth anything. The camera is most definitely not the BlackBerry Curve 's strong point. 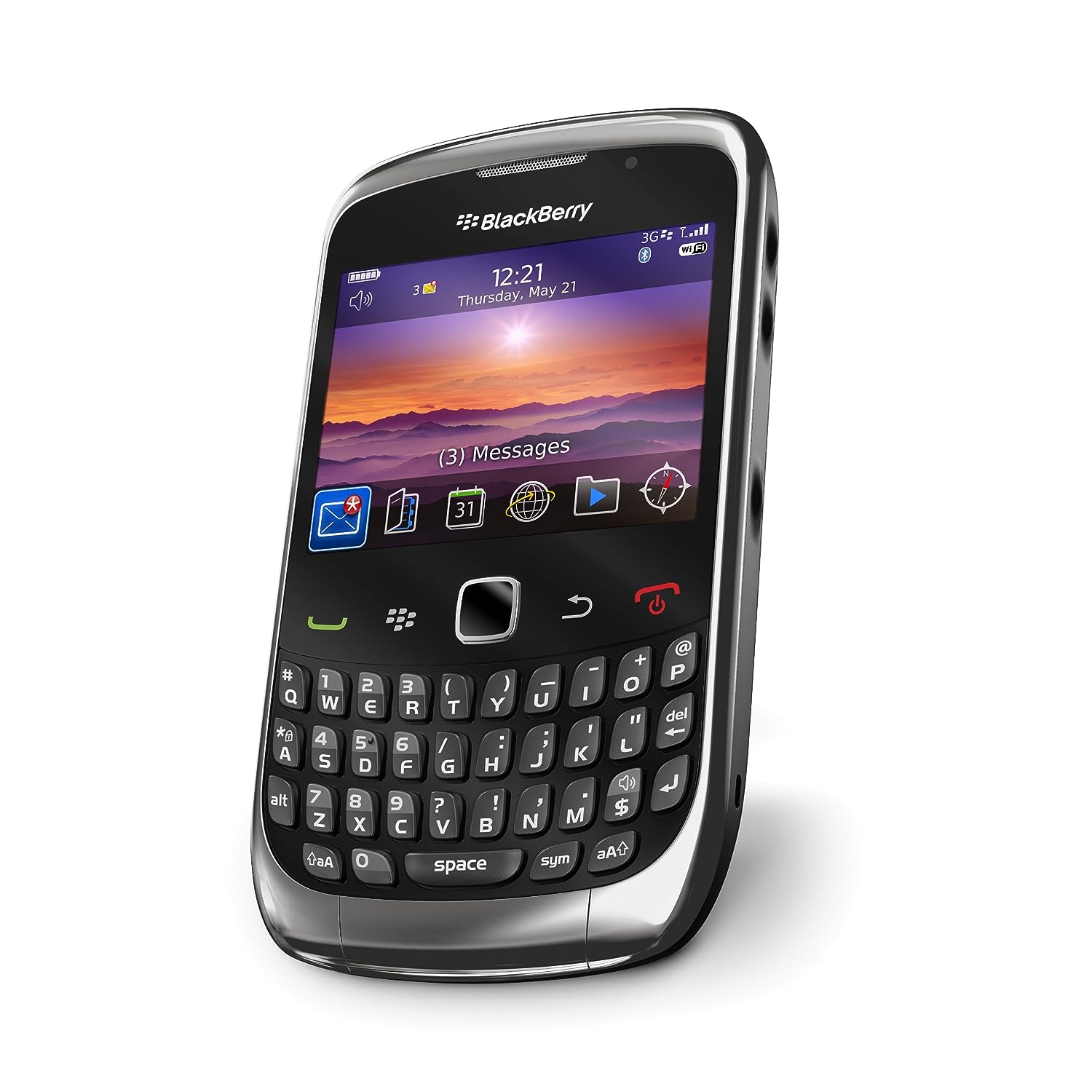 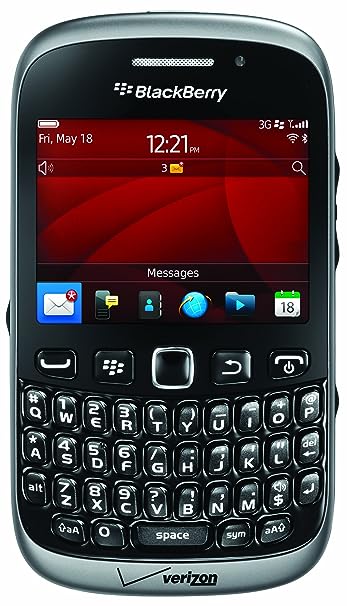 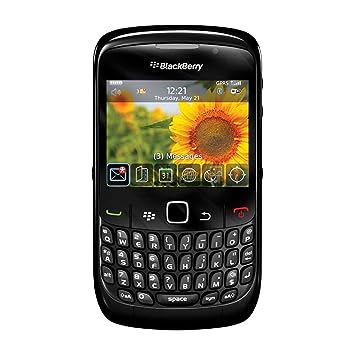